AT KB LAW, IT's NOT ABOUT US

IT's ALL ABOUT you

Get the Legal Representation You Need

The attorneys and staff at Karl Bernard Law realize that no one desires to be involved in a legal dispute. Thus we are dedicated and committed to providing you with the legal representation that you deserve so that you will have the best opportunity to achieve a desired outcome.  We do our best to handle each legal matter with passion, integrity and excellence.  Our goal is to make you proud!

About Our Legal Team 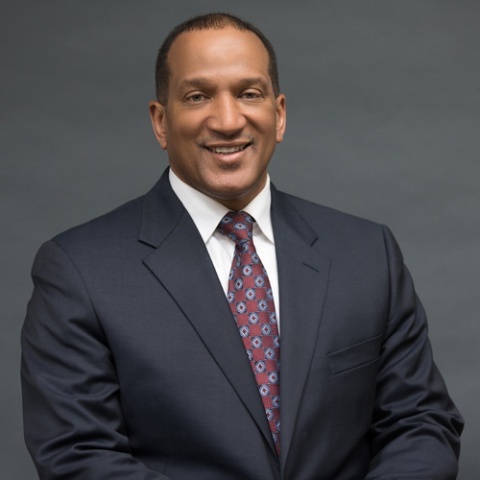 Karl is a retired professional football player, formerly with the Detroit Lions, and a retired petroleum engineer, formerly with Marathon Oil Co. With the experiences he has gained from his prior careers and his current endeavors, Karl has and continues to demonstrate a relentless desire to motivate and inspire the members of his community to higher levels of achievement.  Accordingly, he has received two Keys to the City of Baton Rouge, Louisiana, and one Key to the City of Lafayette, Louisiana, for outstanding community service and citizenship. Karl is an often requested motivational speaker and singer.  He has been the keynote speaker for numerous civic organizations and, for nearly 15 years, has conducted pre-game chapel services for numerous NFL and university football teams.  Karl has also been the featured soloist for numerous civic groups, several NBA basketball games, the 2015 FCA Allstate Sugar Bowl Prayer Breakfast, 2008 BCS National Championship Prayer Breakfast and the 2002 NFL Super Bowl Bart Star Man of the Year Award ceremony.  Karl has been a volunteer at the Veterans Administration Hospital and has served as a volunteer football and baseball coach for area youth organizations.  Significantly, while playing with the Lions, Karl was named one of the five “Most Talented NFL Players” at the 1989 Super Bowl Diet Pepsi Super Bowl Talent Challenge Contest.  Furthermore, he is a member of Greater St. Stephen Full Gospel Baptist Church where he served as Chairman of the Deacon Board and legal counsel for the Board of Trustees.  In addition, Karl served as a member of the board of directors for the Fellowship of Christian Athletes, the Greater New Orleans Sports Foundation and Loyola Law School’s Alumni Association. He is a member of the National Football League Retired Players Association, and a former member of the Sports Lawyers Association and the Society of Petroleum Engineers. 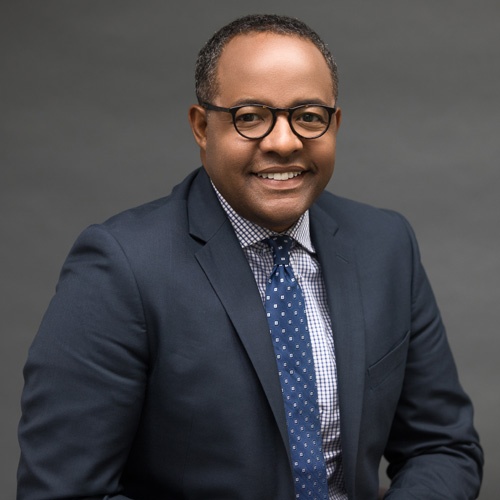 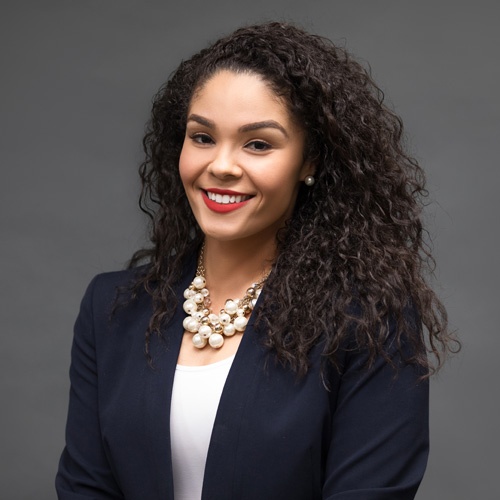 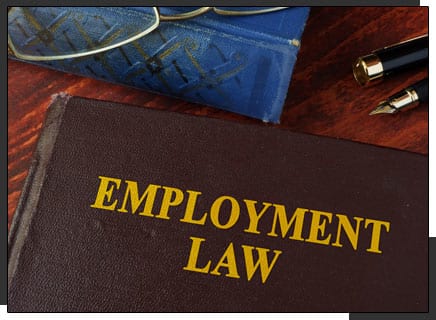 Combined, our attorneys and staff have more than 40 years experience in the law. We have litigated a wide variety of matters, negotiated numerous contractual disputes and settled many cases. Our experience as a legal service provider will benefit you now and in the future. Call us today. We can be reached via phone or email to schedule your appointment with one of our attorneys. We look forward to hearing from you soon!